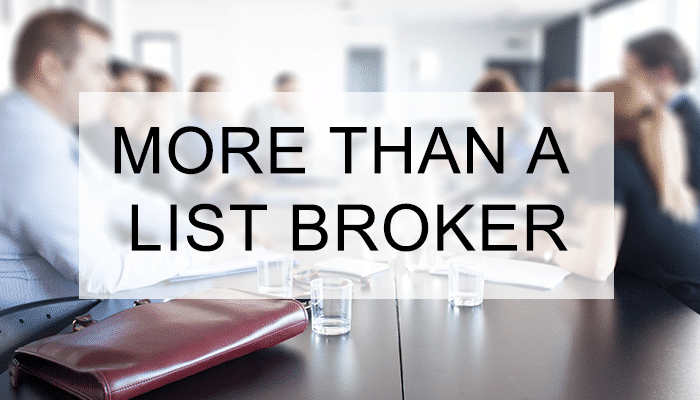 Many businesses can increase sales and improve their bottom line by using direct mail. Sending out periodic direct response mailings will create inquiries that salespeople can convert to new sales and new customers. Doing so requires the use of quality mailing lists. A small startup may be able to do it from their kitchen table, but […]

Direct Mail: How to Do-It-Yourself and Save 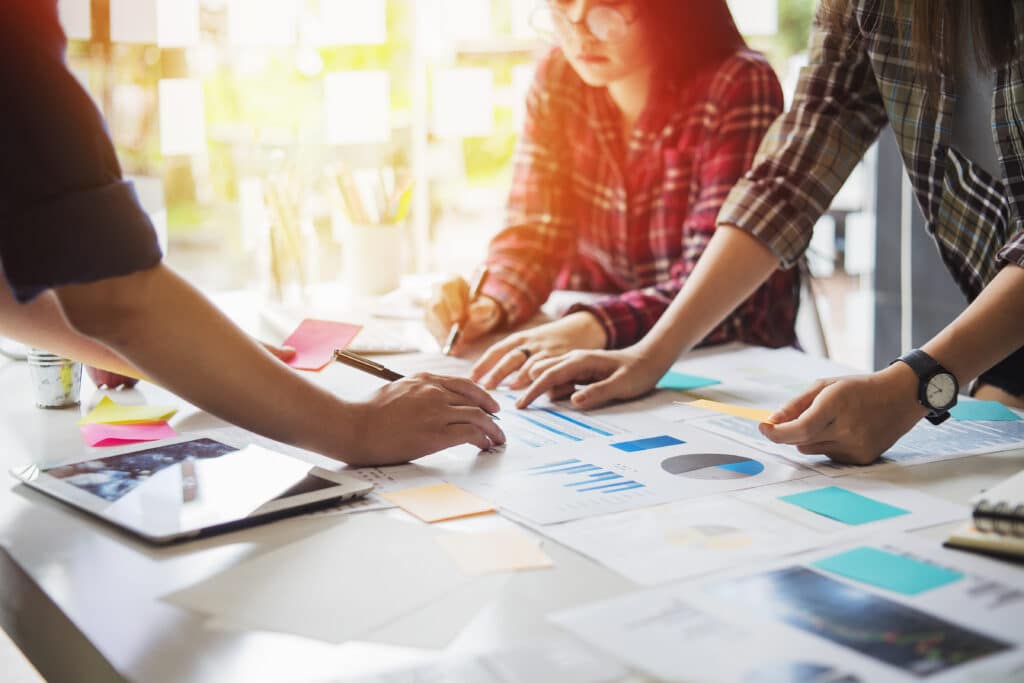 In the wake of the global economic slowdown, small businesses are faced with a big challenge: how to cost-effectively build their business with an extremely limited budget. Many of these businesses should consider a “DIY” (do it yourself) direct mail campaign. Sometimes small businesses balk at the idea of spending money on a mailing list, especially […] 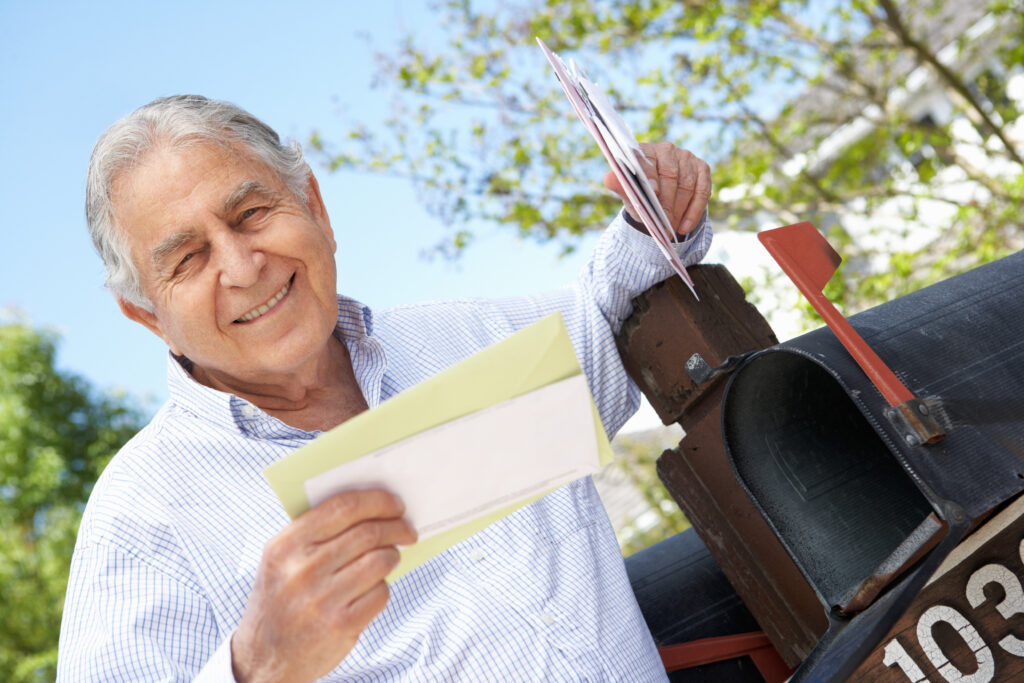 Direct Mail is one of the most effective tools you can use to market your business—according to the Direct Marketing Association (DMA), direct mail boasts a 4.4% response rate, compared to email’s average response rate of 0.12%. If you develop a campaign keeping these five tips in mind, you can increase those response rates even […]

In every marketing campaign, there exists a handful of myths and misconceptions about both the method and the results that the marketing will bring. Direct mail marketing isn’t any different. What myths are you believing? Keep reading to find out the direct mail marketing myths that you’ve been tricked into believing. #1 – If They […]

Turn Your Direct Marketing Campaign Into a Huge Success Story

According to Patrick Donahoe, every direct marketer should be prepared to face four challenges in order to make their direct mailing campaigns successful. Since the multi-channel marketing environment gives the consumers more options, it also makes it more difficult for the direct marketers to attract customers to pay attention to their mails. Following are the four challenges […]

Joy Gendusa writes how restaurants can benefit from a well planned and well crafted postcard mailing campaign. There are three things to keep in mind while designing such a campaign: Size, design and list. Read her full article for some interesting tips on how to come up with a brilliant direct mailing campaign. Click the […]

Ginger Conlon writes for DMNews.com about how the USPS encourages the involvement of digital channels by asking the direct mailers to add QR codes in their mails. This will help for making online payments. Nagisa Manabe, the chief marketing and sales officer of USPS tells about her revenue generating plans to save USPS in its financial crisis. […]

Volkswagen has hired Proximity London and photographer Carl Warner for a direct mail campaign to promote the new Golf. Golf Mk VII does not look much different from its predecessor in appearance, but a lot of new features have been added. Proximity London and Warner were appointed to underscore the depth of changes in the […]

PIERRE, SD — South Dakota has initiated a direct mail campaign to attract businesses away from other states and setup shop in South Dakota instead. The direct mail piece used in the campaign features Gov. Dennis Daugaard along with the headline, “Tired of taxes? Call me.” The Governor’s Office of Economic Development in Pierre, SD […]